Bold is a word I remember GH (Granma Helen aka my Mom) using frequently to describe my kids over the years. Most often she’d approvingly remark on one of the kids being bold related to an action she had just witnessed, or had been part of with one of the small crew.

As I remember it, the essence of boldness has to do with assertive behaviours and a certain je ne sais quoi attitude, an almost complete insouciance about consequences that might arise from actions not necessarily condoned, or embraced by the adult set.

Nellie was adorned with the bold mantle by GH on a regular basis. Her early forays into the bold zone were warmly and joyously received. This in part is due to them both sharing this empowering trait. GH as young woman of 19 left family and friends behind in Scotland to sail across the Atlantic on her own to be reunited with her love. It was a bold beginning to a new life in an unfamiliar country. 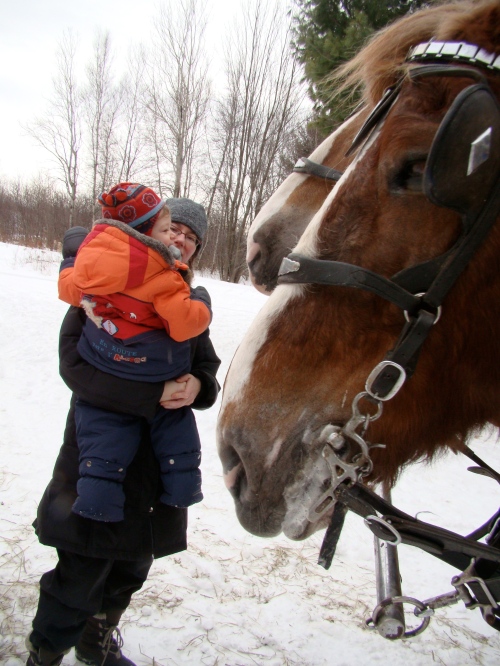 “Freedom lies in being bold.”

Granddaughter Nellie has been imbued with the bold streak from an early age. There is a mix of curiosity and fearlessness that helps to brew a good batch of bold. In the photo above, at just over two-years-old, she is getting up close and personal with Belgian draft horse gentle giants King and Prince.

Nellie’s maman Mélanie is also well versed in bold. She left Québec for Nova Scotia as a young woman to make a new home in another culture and language. Nellie has come by her boldness organically. Now I’ve had a bold moment or two over the years but not of the permeated variety that these two women and one girl exhibit. This is a matrilineal beat. 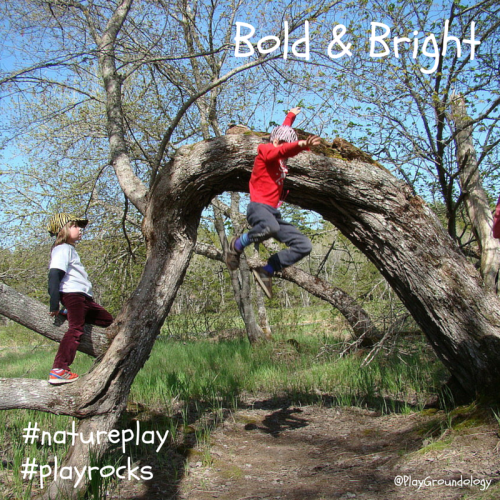 This bright beat of bold influences and informs play. There is a higher degree of risk taking, greater physicality and testing of limits. With Nellie it’s very apparent with climbing, jumping, swinging. She is a trailblazer for her younger sister and older brother. Where she leads, they will mostly follow.

Early on at the playground, monkey bars became the thing, Nellie’s signature piece, her calling card of bold. Just before her fifth birthday our wiry, wisp of a girl came down with monkey bar fever. She was determined and fierce in her pursuit of mastery and was able to draw on a deep reservoir of bravery. 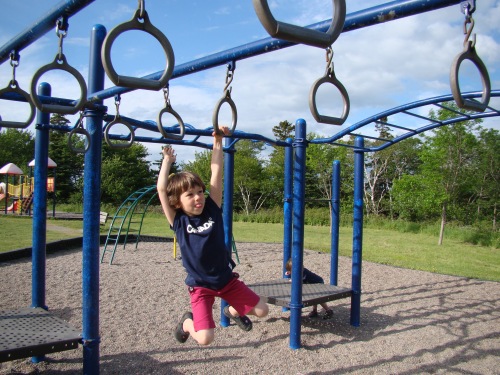 Mastering this kind of equipment at an early age gives kids a chance to assess their own abilities, get comfortable with risk and celebrate their achievements. Now I do admit that when she took her first tentative monkey bar sorties at the tail end of 3, I was in helicopter mode. I’ve left that far behind and now trust Nellie’s confidence and ability to carry the day.

For Nellie bold is all about movement, height and a challenge. Nowhere is this more apparent than in a natural environment. Trees and erratic boulders on old glacial plains are meant first and foremost for climbing. Nellie is a Baroness in the trees. I am interested to see how the boldness will assert itslef as she gets older. We may be in for some hold on to our hats moments. 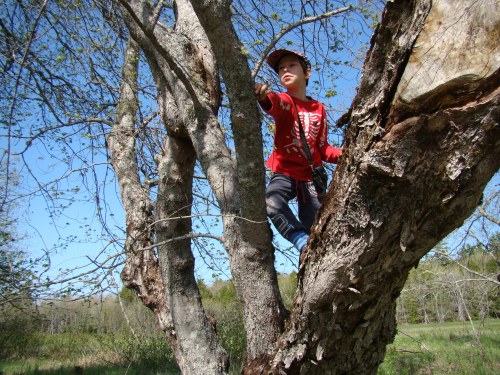 Celebrate the bold in our children. It serves them well in terms of confidence, risk assessment and dreams – #playbold. 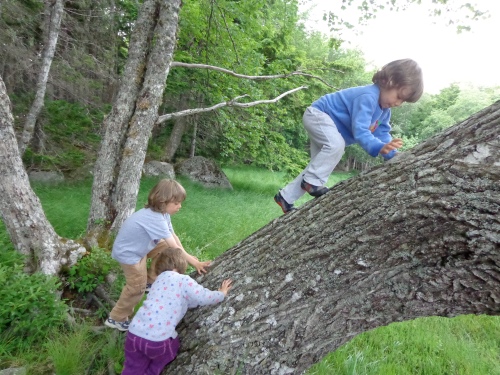 “Boldness be my friend.” 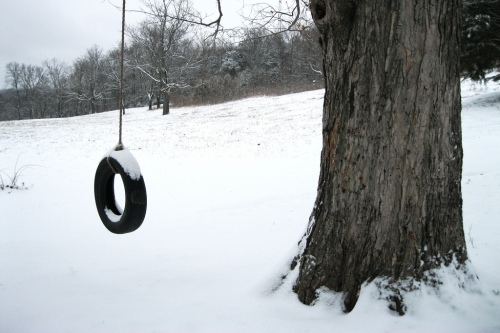 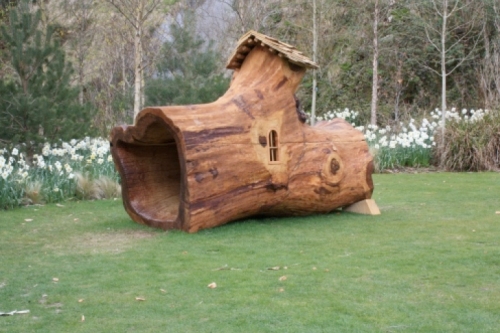 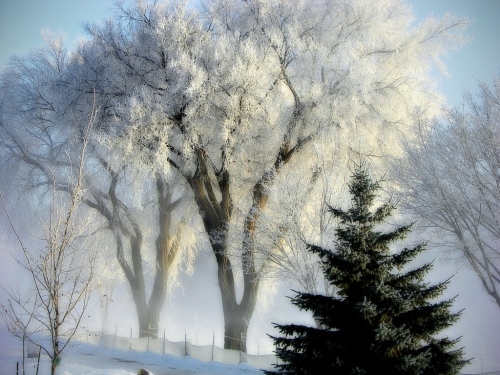 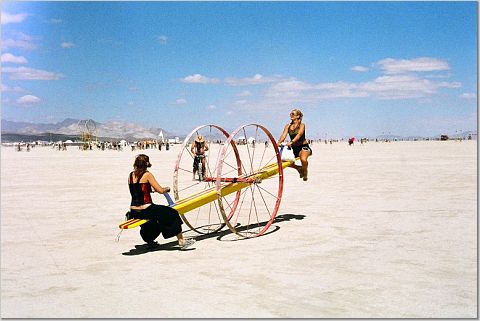